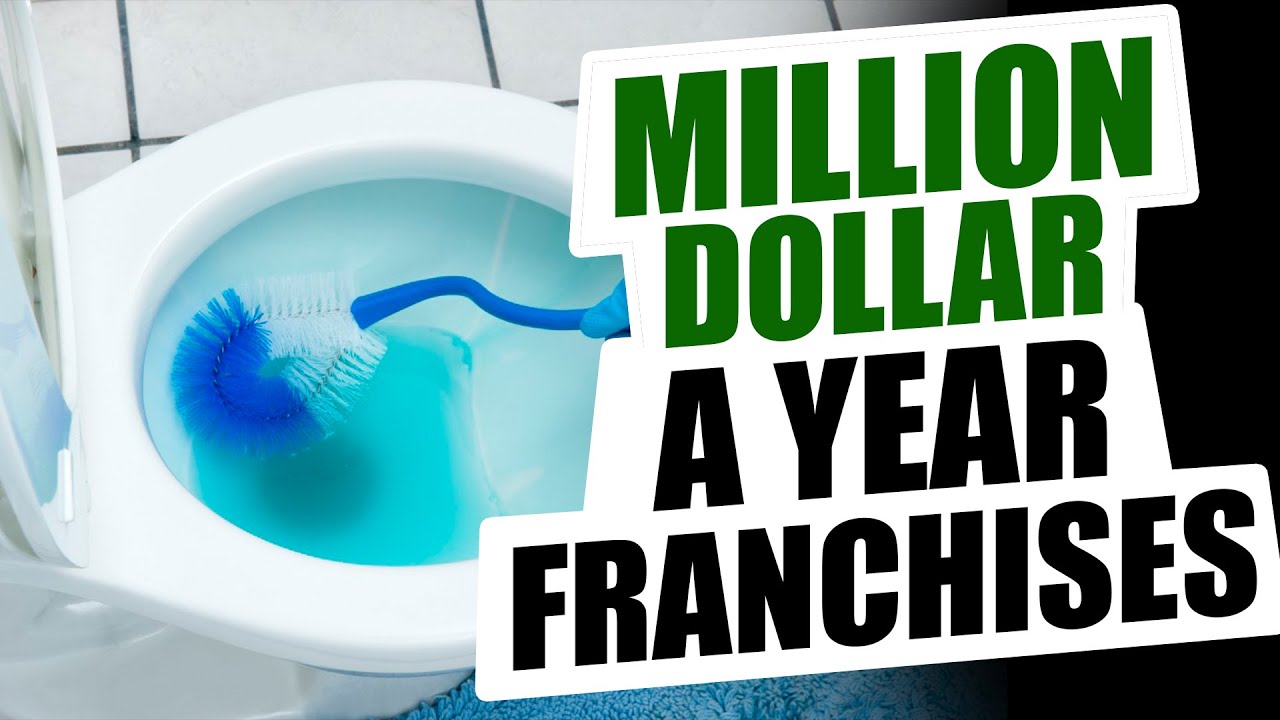 An average Taco Bell franchise will cost around 1.6 million to open, that is not including real estate, owners of a Taco Bell single store might see average gross annual returns averaging 1.6 million. Some stores less some more but that is the average. Not bad return spend 1.6 million get 1.6 million a year. Opening a Burger King can cost as much as 3.2 million, most locations quite a bit less but still over a million, and an average single unit BK will generate 1.36 million dollars a year. Most of the bigger footprint shops we are all familiar with will give you AUV’s (average unit volumes) of over a million dollars a year, McDonald’s locations are averaging over 2 million a year, and can you guess who has the highest AUV’s of all QSR fast food franchises? An average Chick-fil-A franchise location does over 4 million a year average from their stores. But Chick-fil-A is a different model, the revenue split is far less, you dont own the business, and even if you want one chances are very slim you will get one they get about 20,000 applications a year and open 80-100 franchises, many people are waiting for years before they are awarded a restaurant.

For people who have the skills and the background we often suggest exploring service based franchises that have a much lower investment. There are certain industries right now that are extremely strong, one of them we recently saw a single franchise location doing 20 million dollars a year. But again, these franchises arent ideal for everyone because the operational model is quite demanding. If you have the background and the abilities you’ll pay a fraction of the price of a big name fast food brick and mortar franchise and still potentially see 7 figure returns.

In these scenarios the revenue model is entirely dependent on the skill of either the estimator or sales reps that you hire, or you. This business model is very different from owning a brick and mortar business, (with some exception for hybrid models that do both retail and B2B) but the point being that unless you have experience and confidence either hiring and managing teams or getting out there yourself these are not a great fit.

For someone who has executive experience however, business development or sales these businesses are ideal. Let’s look at some numbers. Senior care is booming right now, most senior care franchises provide in home care to seniors. So you hire caregivers who go into peoples homes and help seniors with stuff around the house. The largest part of the population, baby boomers,are turning 65 at the rate of about 10,000 a day and this trend will continue for many years as they start to need help around the house. An at home senior care franchise, can be started in a small office usually for around $100,000, including your initial working capital, you can finance the majority of that OAC, and we work with brands that are averaging 1.5 million a year with average gross profit margins of 42%. That’s more than a Burger King franchise will average, and keep in mind many of the fast food franchises provide single digit margins.

A staffing franchise, with a total investment of about $150,000, 80% can be financed, has average mature offices doing 6.5 million a year. Printing franchises, this is the hybrid model we spoke about earlier, as you do have some walk in traffic to your retail location, but business is mostly B2B local networking, have earned up to 30 million dollars in a a year for a single location with an investment just over $200,000. To put that in context a Subway franchise will cost about the samewith average gross earnings of just over $400,000. That’s before your taxes, employee, salary, royalties,and everything else.

There are also cleaning franchises. Most people never consider cleaning when they think of most profitable franchises, but we have cleaning master franchises averaging 2.5 million a year with a $200,000 investment, and we have residential cleaning franchises doing just over a million for a total investment just over $120K.
The examples are your total investment so that includes a few months of working capital as your business ramps up. Also keep in mind of these examples, these are the average numbers in their franchise system, this is what an average location can expect. There are many locations that go much higher. Of course many that do less as well!